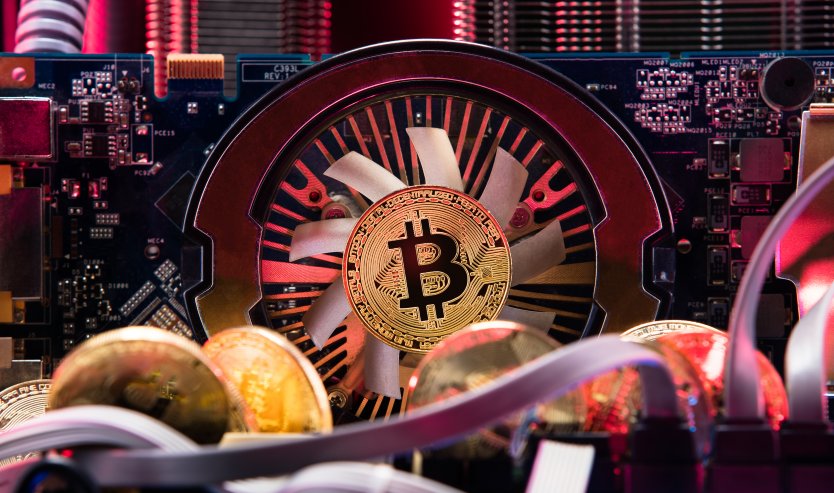 Analysts believe that Mt. Gox’s comeback combined with the recent Bitcoin spot ETF rejection has triggered a drop in BTC price. The Bitcoin tokens that Mt.Gox exchange is expected to return to investors and traders were acquired between $100 to $1000. This could trigger a cascading sell-off in Bitcoin.

The defunct cryptocurrency exchange’s plan to return $8.5 billion in Bitcoin to traders and investors has gained final approval from trustees. The recovery plan is now final and binding, and creditors will be compensated, following the confirmation from a Japanese court.

Mt. Gox was once the world’s largest Bitcoin exchange. Losing BTC that belonged to thousands of customers, the exchange shut down in early 2014, and traders have been awaiting recovery of lost funds since.

The exchange lost 850,000 BTC tokens at the time of the shutdown and is now prepared to return 141,686 of it. The Tokyo-based exchange is ready to compensate more than $8.5 billion in Bitcoin holdings (for $60,000 each BTC token) to its rightful owners.

A Tokyo District Court has now issued a “final and binding” conformation in response to the 2018 petition filed by creditors.

@CryptoWhale, a pseudonymous cryptocurrency analyst, believes that recovering lost Bitcoins will trigger a crash in BTC price. The analyst argues that the BTC tokens that Mt.Gox plans to return were acquired at $1,000 or lower price.

As creditors’ claims are settled, BTC tokens are likely to start flooding exchanges. A spike in Bitcoin balance on exchanges historically increases the selling pressure on the asset.

The recent rejection of the Bitcoin spot ETF by the Securities & Exchange Commission (SEC) combined with the confirmation of 141,686 BTC recovery is expected to fuel a bearish outlook among traders and investors.

FXStreet analysts have evaluated the Bitcoin price trend and predicted a drop to $54,000 as correction begins.