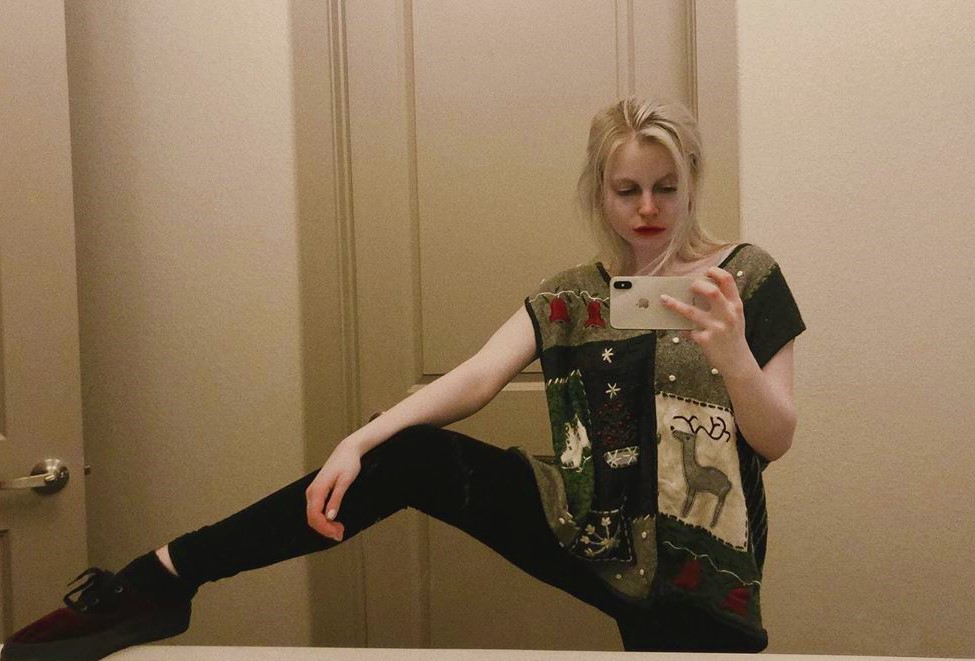 Holly Mae Heinrich was born on 31 March 1994 & she better known by her pseudonym, Holly Henry. She is an American singer & songwriter. She took her pseudonym when competing in 2013 in the fifth season of The Voice (United States edition). She subsequently built a world fan base through her YouTube channel and original music releases.

Henry is that the daughter of Marc Heinrich, a musician and worship director, and Becky Heinrich, a teacher and printmaker. She attended public schools within the Minneapolis area and graduated from Hopkins highschool. While in high school , Henry sang during a sandwich shop gig and posted covers of songs on her YouTube channel, which she began in 2011. Her hottest video is an a cappella cover of Eurythmics’ “Sweet Dreams (Are made from This)” with three-part vocal harmonies.

While taking a niche year before college, Henry’s parents encouraged her to audition for The Voice at a Chicago, Illinois audition in January 2013. Henry advanced through the open call and subsequent executive auditions and took part during a camp during the summer of 2013. Her Blind Audition performance of The Scientist got all four chairs to show. The studio performance release by the show charted on Billboard and therefore the live performance video was within the all-time Top 40 for views of The Voice performances on YouTube, until its removal by NBC.[citation needed] within the Battle Rounds, she competed against Cilla Chan, singing Torn. Henry and Chan were montaged (their vocal performances weren’t shown in full) and Henry was chosen to maneuver on. within the Knockout Round, Henry competed against Nic Hawk, singing Creep by Radiohead.

The 5 track EP peaked on iTunes at #6 on both the US Pop and Rock Charts, an equivalent position it attained in pre-release. Henry collaborated with Candiani on the KARE11 (Minneapolis TV station) promo for the Sochi Winter Olympic Games, which was subsequently nominated for 2 Upper Midwestern Emmy awards, with a win for Best Musical Arrangement/Composition.[7][8] Henry’s original song within the Air was commissioned for the 2016 film Intersection: the Story of Josh Grant.

They need to include a Minnesota Music Coalition benefit at the Varsity Theater on February 20, 2014, and therefore the Winter’s Over Music Festival on April 25, 2015. YouTube produced a video of her single Katie at their YouTube Space in NY, which Henry released on Robert E Lee’s Birthday, 2015. Henry collaborated with Moonhead Industries to release a music video for Better, one from the EP.

An 11-track album titled King Paten was released on Dominion Day, 2016. It had worldwide sales, charting on iTunes in Russia, South Africa, the UK, Cyprus, Israel, France, Canada, and therefore the US.[citation needed] On Sept. 2, 2016, she confirmed to writing a replacement album.

Thank you very much for reading Holly Henry Biography.