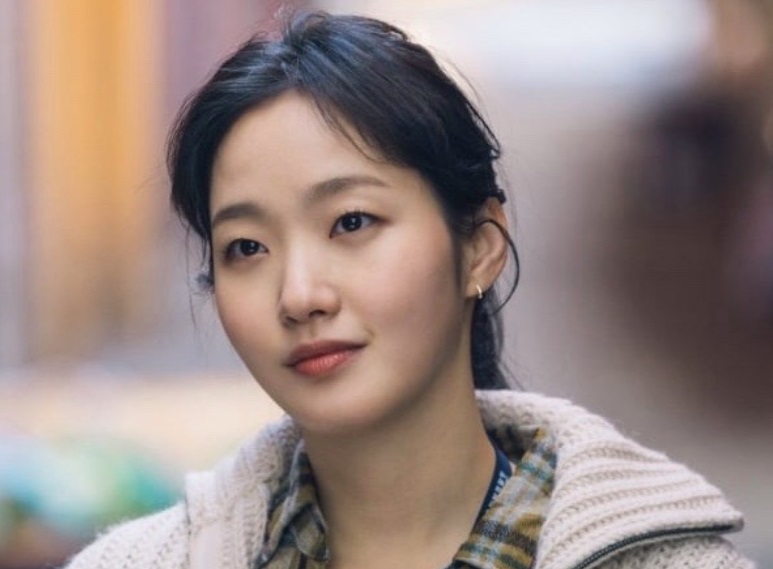 She was born in Seoul, South Korea on 02 July 1991.
When Kim Go-Eun was only 4 years old she moved to Beijing, China with her parents for her father’s job.
And in 2004 her family again return to Korea.
In 2012, she start her career.
When she was still reading in college.
Her first movie name is A Muse.
In 2015 she became very popular in the media industry.
And she made huge fans on social media.
Once she got a very good offer from a director for a movie.
The movie’s name was Memories of the Sword.
But director says you need to learn martial arts to acting on this movie.
And she did that. And role-play as a lead model.
Shin Ha Kyun is her boyfriend.
And they date many times.
But now they broke up their relationship.

Thank you very much for reading this article.