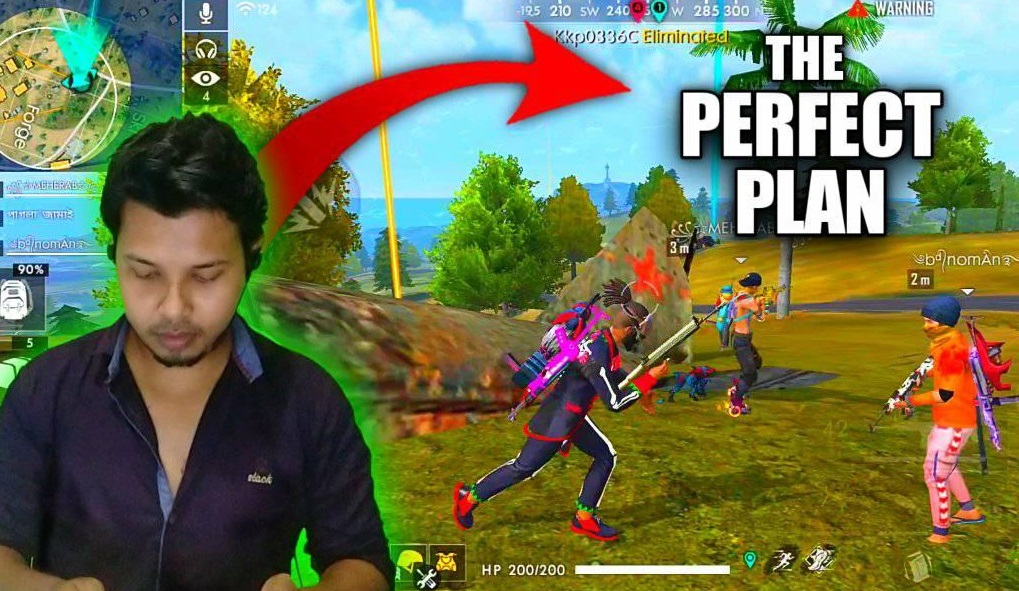 Illusionist YT is a Youtube channel name. There has now 480k subscribers. This channel owner’s name is Sourav Rinku. This channel opened on May 8, 2018. And it’s already gained 35 million views on Youtube. Basically, Rinku makes Free Fire Funny Videos. He is the friend of Mr. Triple R.

He uploads videos on his youtube channel every day. Basically, he uploads funny gameplay on his channel. But he is a little pro player now. Because sometimes we can see, he plays solo vs. squad.
Sometimes he plays Pubg too. But Free Fire is his main game for his channel.

We are still trying to find more information about Rinku vai.
When we will find them.  We’ll update this post.

Thank you very much for reading Illusionist YT Wikipedia. I hope you would like to read Ajju Vai Biography.